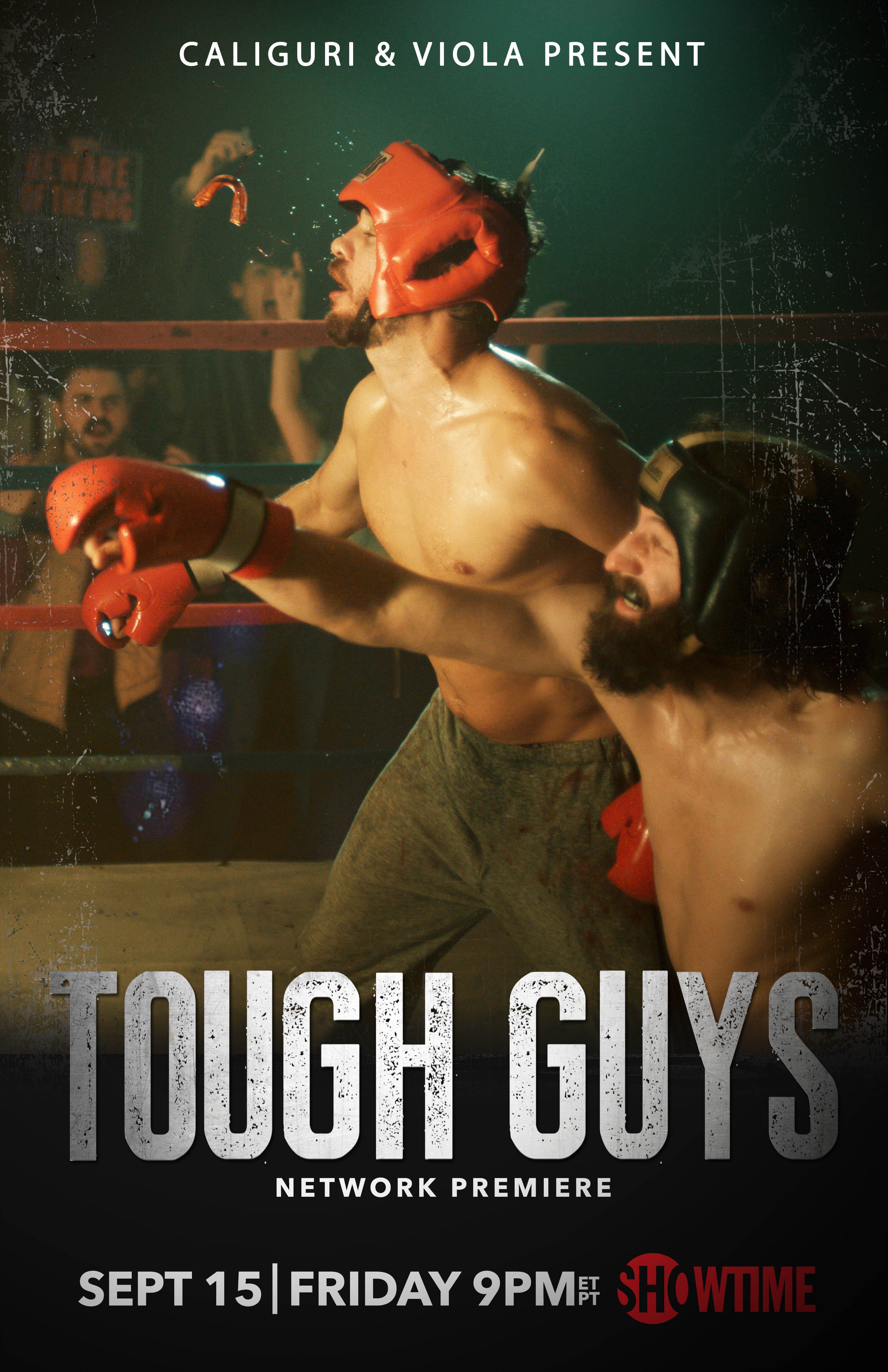 The Ultimate Fighting Championship (UFC) may be coming to Mellon Area this Saturday September 16, but the real MMA buzz in Western PA is the release of the critically acclaimed documentary “Tough Guys” set to air the day before September 15, on Showtime.

The movie is based on the book Godfathers of MMA written by Pittsburgh native Bill Viola Jr. The book which he co-wrote with his cousin Dr. Fred Adams also documents Pittsburgh as the birthplace of MMA, which is now a billion-dollar business. Viola Jr. explains, “When most fight fans think MMA history, they immediately reminisce about the Ultimate Fighting Championship (UFC) which made its debut in 1993.  My dad [Bill Viola Sr.] and Frank  [Caliguri] created the sport over a decade before the UFC.  This is the untold story.”

The film is based in Western Pennsylvania and has strong ties to the city of Pittsburgh.  In fact, the first Championship Finals were held at the Stanley Theater (now the Benedum Center) April 18, 1980.  Pittsburgh reporter Dave Durian famously called the event as, “Organized, legalized, Street Fighting.

Academy Award nominated documentarian Morgan Spurlock (SUPER SIZE ME) teamed with Oscar winning filmmaker Ross Kauffman (BORN INTO BROTHELS) to produce this film that chronicles the history of MMA beginning in Pittsburgh over a decade before the Ultimate Fighting Championship (UFC) existed.

“Back then, my dad literally mixed up all the martial arts and invented the ‘Tough Guy’ competition not to be confused with Toughman, which was purely boxing,” Viola Jr. said. “Last year the UFC sold for $4 billion dollars.”

Although Godfathers of MMA has already been written and published, Viola Jr. plans to re-release the book as a commemorative edition to coincide with the network debut of the film and will include bonus material, a new chapter and rebranded as Tough Guys to match the film.

According to Viola Jr., in 1979, CV Productions (Caliguri and Viola) dreamed up a sport that pitted the region’s ‘Toughest Guys’ against  each other in a no-holds-barred type of competitive fighting: wrestlers, martial artists, boxers, bouncers and brawlers under the same roof.  When the fights succeeded beyond their wildest expectations, they were swept up in a chain of events that ended in the first mixed martial arts ban in the nation when the Senate passed the ‘Tough Guy Law’ in 1983.”

“Tough Guys” recounts the inception of CV’s new fighting league and the colorful, crazy cast of fighters who made them a hit, as well as the politicians who prohibited it. The film brings to life a moment when the national martial arts craze was building to a crescendo as the economies of Pennsylvania steel towns were plummeting to levels.  These men needed something to fight for.

“The film presents the untold stories of scrappy brawlers, aspiring pro athletes and visionaries,” said Viola Jr., who served as an associate producer. “And, it gives all of Pittsburgh a title to be proud of. We are the City of Champions.”

For more information about the book, visit Tough Guys Book on facebook. 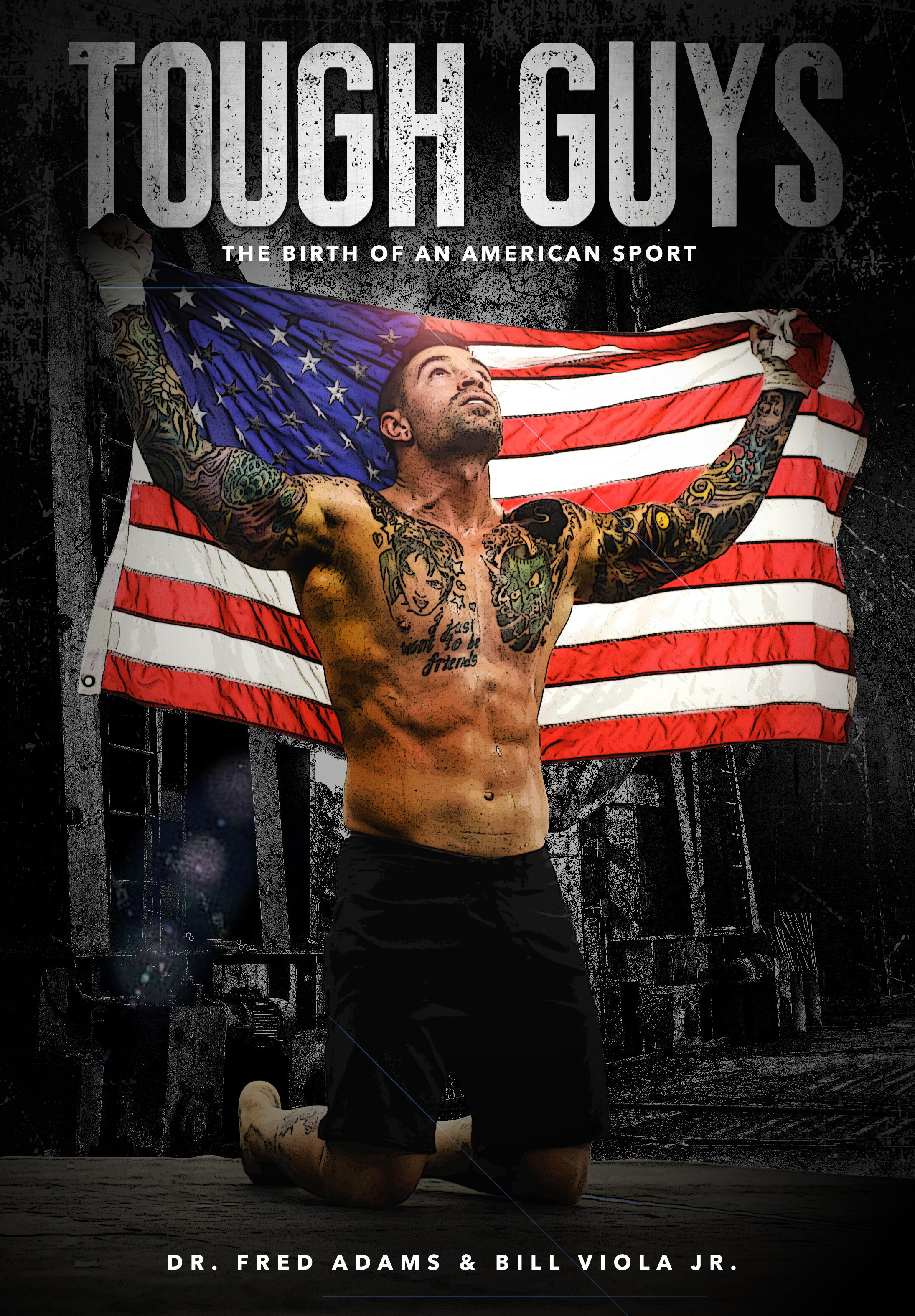 The Palace Theatre will play host to the “Tough Guys” official VIP network broadcast premiere of the mixed martial arts inspired film “Tough Guys” Friday September 15 in Greensburg, PA.   The free event will offer open seating available on a first come first serve basis celebrating local fighters, fans, and MMA pioneers.  The co-creators of the sport of MMA in America Bill Viola Sr., and Frank Caliguri will be in attendance and offer a Q & A after the premiere as well as a meet and greet autograph and photo session.

Greensburg, PA is a symbolic and strategic selection to host to the party.  The last “Tough Guy” event was held in Greensburg  at “Hartys” on November 6-7th 1980 before Govern Thornburg outlawed the sport. 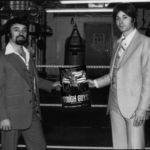 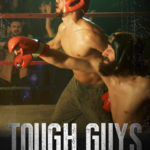 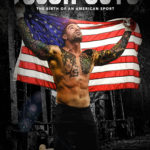 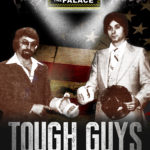 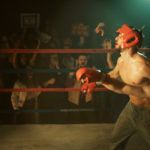 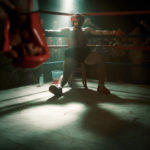 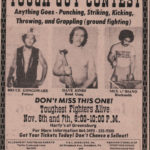