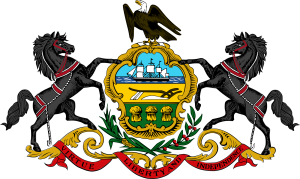 The Commonwealth of Pennsylvania became the first state in history to outlaw the sport of mixed martial arts in 1983 with the passage of Senate Bill 632 aka the “Tough Guy Law.”  The law set the first legal precedence for the sport.

In 1981, Representative David Richardson  referred to SB 742 as a “Tough Guy Bill,” calling it unconstitutional because it contained anti-abortion legislation.  The “Tough Guy Bill” passed the Pennsylvania House and the Senate but was vetoed by Governor Dick Thornburgh December 23, 1981.