Mixed Martial Arts (MMA) is the sport of the 21st century:

About The Tough Guys:  The Firsts

CV (Caliguri and Viola) Productions was the first MMA based production company in America, established in 1979.

Bill Viola wrote the first codified set of mixed martial arts rules in 1979; implemented in over 130 bouts.  Those standards parallel the unified rules of today.

The World Martial Arts Fighting Association (WMAFA) sanctioned all Tough Guy events and was the first regulatory body for mixed martial arts in the United States.

CV Productions introduced open regulated mixed martial arts competitions to the United States March 20, 1980 in Pittsburgh, PA with the inaugural Tough Guy Contest AKA “Battle of the Tough Guys” championship. This was the first commercial MMA success and the beginning of a new sport.

Later in 1980, the “Tough Guys” were rebranded as Super Fighters to accommodate a professional fighting image: The “Super Fighters League” (SFL). This was the first MMA league of its kind and set the tone for mainstream mixed martial arts.

Pennsylvania became the first state in history to set a legal precedent for mixed martial arts, officially banning the sport of MMA with the passage of The Tough Guy Law Senate Bill 632 (Session of 1983 Act 1983-62).

“ANY COMPETITION WHICH INVOLVES ANY PHYSICAL CONTACT BOUT BETWEEN TWO OR MORE INDIVIDUALS, WHO ATTEMPT TO KNOCK OUT THEIR OPPONENT BY EMPLOYING BOXING, WRESTLING, MARTIAL ARTS TACTICS OR ANY COMBINATION THEREOF AND BY USING TECHNIQUES INCLUDING, BUT NOT LIMITED TO, PUNCHES, KICKS AND CHOKING.”

Ten years after the passage of Senate Bill 632, the first Ultimate Fighting Championship (UFC) would debut in 1993.

*Note “sport” is a very specific label not to be confused with methodology or brutal contests of yesteryear that would include an analysis of Pankration, Vale Tudo, and any number of distant relatives that inspired modern MMA “competition” in the United States (long before we knew it as mixed martial arts). The “invention” of mixing martial arts dates back to the rise of humanity, but the “creation” of an American sport has direct lineage.

The field of trailblazers runs deep including everyone from Bruce Lee to “Judo” Gene LeBell setting the stage with challenges, but their contributions, although groundbreaking, do not constitute an “open” regulated sport. Like stick-and-ball games, baseball didn’t become a sport until the emergence of a diamond, 3 strikes and 4 bases and MMA is no different. While the UFC popularized the idea of no-holds-barred, the “sport” was created a decade earlier by CV Productions.  Caliguri and Viola provided the blueprint for a multi-billion dollar business in 1979; the first league of its kind.  Read More

The best kept secret in MMA

What do an NFL star, a United States Secret Service Agent, Sylvester Stallone’s bodyguard, and Muhammad Ali’s sparring partner all have in common?  They were all characters cast in America’s original “anything goes” reality fighting drama, an “open call” that led to the birth of a new sport—MMA.

Godfathers of MMA is a testosterone-laced whirlwind tale of “what might have been” told by the trailblazers who fought for it.  Relive the epic adventure of the “Tough Guys” later known as Super Fighters (the first mixed martial arts league in history).

Take a journey back in time to the “Iron City” and meet the fighters, the foes, and the visionaries who created the modern sport of MMA.

The Godfathers of MMA

The Birth of an American Sport

The history of mixed martial arts

The impact of the Zuffa Myth

Who is the father of modern mixed martial arts.

Meet the Authors of Godfathers of MMA

Persevering the history of the Tough Guys 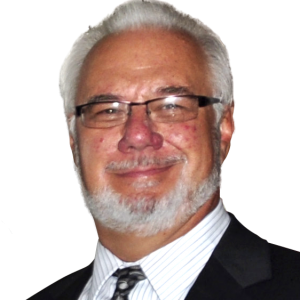 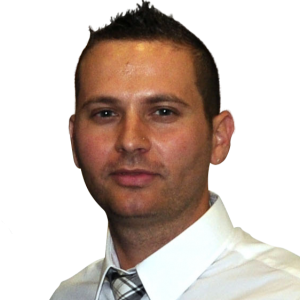 Pittsburgh, Pennsylvania… The Birthplace of MMA. 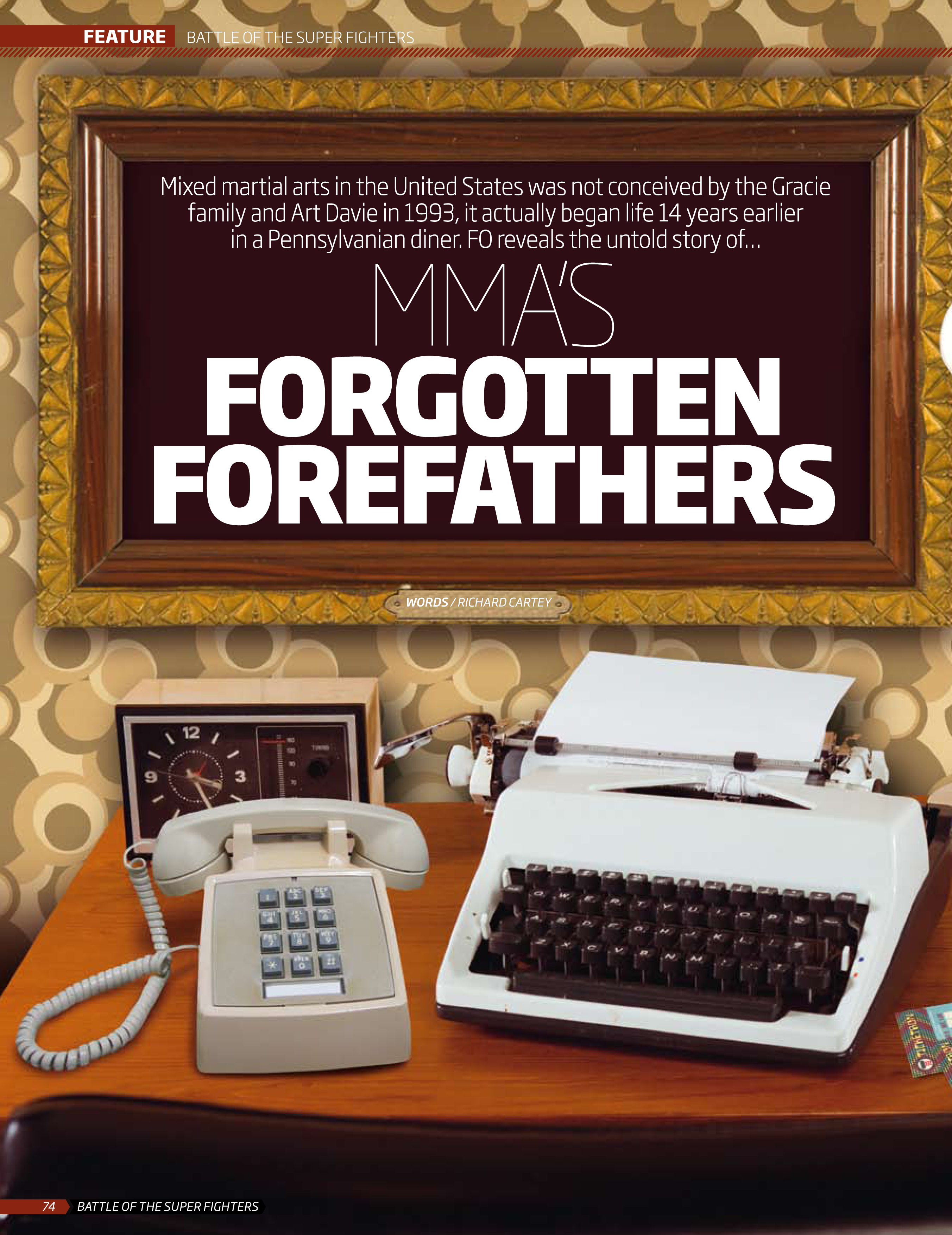 Battle of The Brawlers

Journey Back in Time…

To The Steel City

We'd Love To Hear From You!

Fill out the form and our team will be in touch with you promptly. Thank you for your interest!