CV (Caliguri & Viola) Productions is the first mixed martial arts MMA company in America, established in 1979.  The Pittsburgh, PA based corporation is credited with establishing the first mixed martial arts league in history and introducing regulated MMA competition the United States in 1980 with the “Tough Guy Contest.”  Caliguri and Viola combined all martial arts disciplines into a organized and legalized format that was open and regulated.  The combination of karate, judo, kickboxing, wrestling, boxing, jiu-jitsu, etc. was unprecedented at the time.  CV had a vision to create a brand similar to the NFL or MLB.  It was a sophisticated approach to no-holds-barred fighting with an emphasis on sport not spectacle.  Although outlawed in 1983, the dream has become a reality as MMA is now one of the most popular sports in the world.

“The UFC may not owe CV Productions anything, but they should be thankful for everything!  If the Tough Guy Law wasn’t passed, the UFC wouldn’t exisit today.”  Bill Viola Jr.

Today, CV Production’s “anything goes” creation has evolved into one of the most popular sports in the world, albeit under the auspices of the Ultimate Fighting Championships. Nearly thirty years before the UFC garnered real mainstream acceptance, CV set up shop as the first mixed martial arts company in American history. Although enshrined at Heinz History Center in association with the Smithsonian Institution, you’ve likely never heard of them.

MMA is the sport of the 21st century: WOW Promotions popularized it, SEG Entertainment refined it, Zuffa LLC monetized it, but CV Productions created it!

CV (Caliguri and Viola) Productions was the first MMA company in American history, established in 1979.

The World Martial Arts Fighting Association (WMAFA) sanctioned all CV Productions events and was the first regulatory body for mixed martial arts in the United States.

CV Productions introduced open regulated mixed martial arts competitions to the United States March 20, 1980 in Pittsburgh, PA with the inaugural “Battle of the Tough Guys” championship. This was the first commercial MMA success and the beginning of a new sport.

Later in 1980, the “Tough Guys” were rebranded as Super Fighters to accommodate a professional fighting image: The “Super Fighters League” (SFL). This was the first MMA league of its kind and set the tone for mainstream mixed martial arts.

Pennsylvania became the first state in history to set a legal precedent for mixed martial arts, officially banning the sport of MMA with the passage of Senate Bill 632 (Session of 1983 Act 1983-62) AKA the “Tough Guy Law.”

“ANY COMPETITION WHICH INVOLVES ANY PHYSICAL CONTACT BOUT BETWEEN TWO OR MORE INDIVIDUALS, WHO ATTEMPT TO KNOCK OUT THEIR OPPONENT BY EMPLOYING BOXING, WRESTLING, MARTIAL ARTS TACTICS OR ANY COMBINATION THEREOF AND BY USING TECHNIQUES INCLUDING, BUT NOT LIMITED TO, PUNCHES, KICKS AND CHOKING.”

Ten years after the passage of Senate Bill 632, the first Ultimate Fighting Championship (UFC) would debut in 1993.

Imagine how much better prepared fighters would have been for the Gracie invasion if they had a ten year head start to prepare?  Meet the Godfathers of MMA 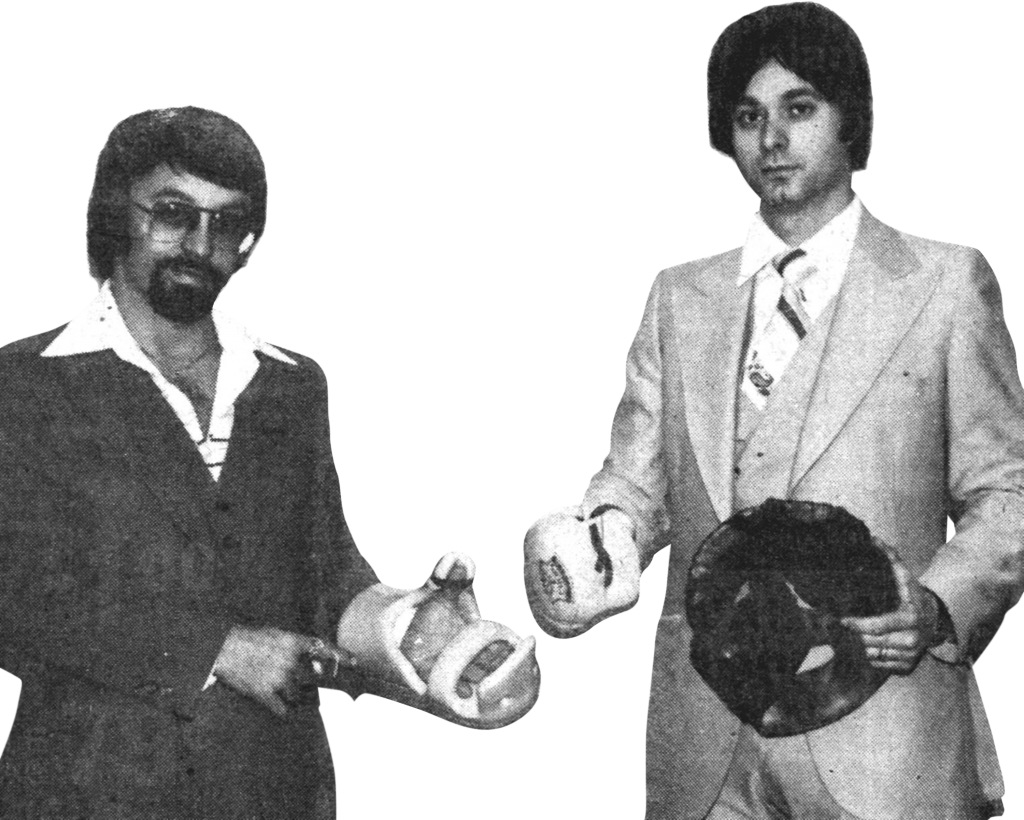 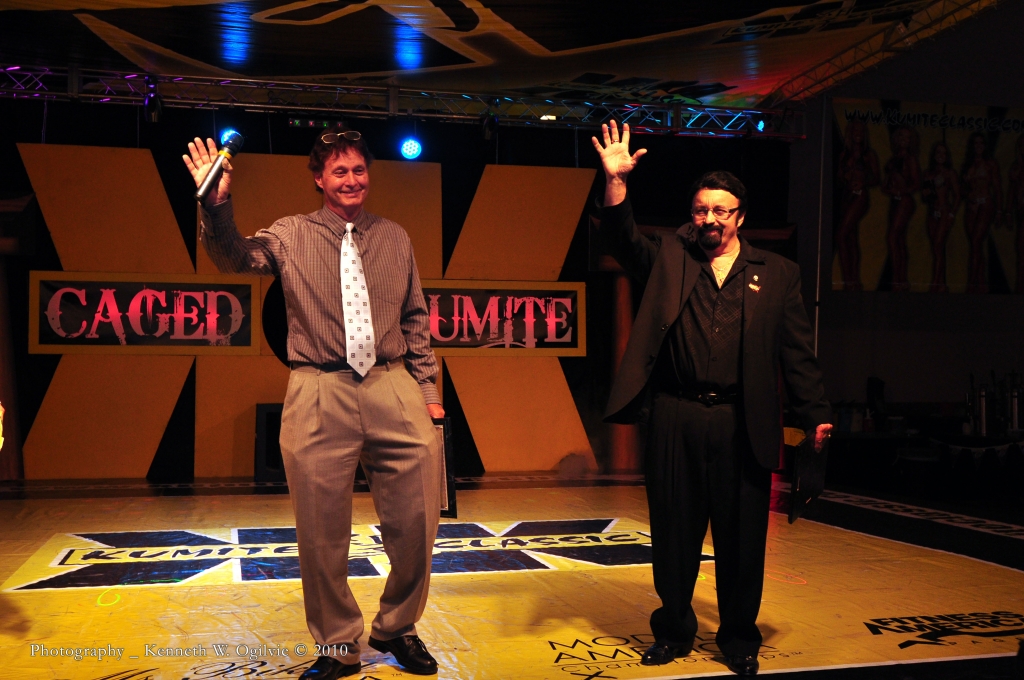